The practice of meditation leaves marks in the brain

Researchers at IMT School for Advanced Studies Lucca have shown that Transcendental Meditation is associated with the reduction of perceived stress and with specific cerebral changes.

A new study conducted at IMT School for Advanced Studies Lucca shows that the subjective feeling of well-being experienced by many people with the practice of meditation is correlated with specific changes in the brain.

The research, which appeared in Brain and Cognition, examined the effects of the technique known as Transcendental Meditation (TM), which consists in the silent repetition of a meaningless sound, a “mantra”.
For the study, conducted at the Molecular Mind Laboratory (MoMiLab) of IMT School for Advanced Studies Lucca, the researchers enrolled 34 healthy young volunteers and divided them in two groups. The first one practiced Transcendental Meditation 40 minutes per day in two sessions of 20 minutes each, one in the morning and the other in the evening; the second group did not change its daily routine.

At the beginning of the study, the researchers also measured through psychometric questionnaires the anxiety and stress level of all the participants, as well as their ability to manage stressful situations. Each individual was also subjected to a functional magnetic resonance imaging test (fMRI), in order to measure brain activity at rest and changes in the functional connectivity among different cerebral areas. After three months, at the end of the study, the same tests were repeated.

The analysis of the data clearly showed that levels of anxiety and stress perceived by the subjects who followed the meditation program were significantly reduced in comparison with those of the volunteers who did not practice TM. “Magnetic resonance imaging also shows that the reduction of anxiety levels is associated with specific changes in the connectivity between different cerebral areas, such as precuneus, left parietal lobe and insula, which all have an important role in the modulation of emotions and inner states”, explains Giulia Avvenuti, a PhD fellow at IMT School and first author of the study. “In the control group, instead, none of these changes was observed”. “The fact that Transcendental Meditation has measurable effects on the ‘dialogue’ between brain structures involved in the modulation of affective states opens new perspectives for the understanding of brain-mind relationships” says Pietro Pietrini, IMT School’s Director and coordinator of the study. “It also extends the results of recent research suggesting that drugs therapies and psychotherapy leverage on the same biological mechanism”.

Transcendental Meditation has recently gained an increasing success worldwide as a relaxation practice also thanks to the David Lynch Foundation, which co-financed the study along with the Fondazione Cassa di Risparmio di Lucca. Founded in 2005 by the movie director David Lynch, who is himself a longtime practitioner and supporter of the social value of Transcendental Meditation, the David Lynch Foundation promotes TM practice as an approach to reduce stress in schools (as for the ‘Quiet Time-Meditate Lucca’ project at the Pertini High School) and workplaces, and to build resilience in victims of trauma.

“I am very happy of the results of this study that used the latest technology to show the beautiful benefits for the human beings of TM. Now I’m working to form my foundation also in Italy, with teachers who teach transcendental meditation in schools, work places and other groups, reaching as many people as possible” says David Lynch.

This new study, coherently with previous ones, shows that even a few months of practice of Transcendental Meditation have positive effects on psychological well-being and that these effects are correlated with measurable changes in the brain. 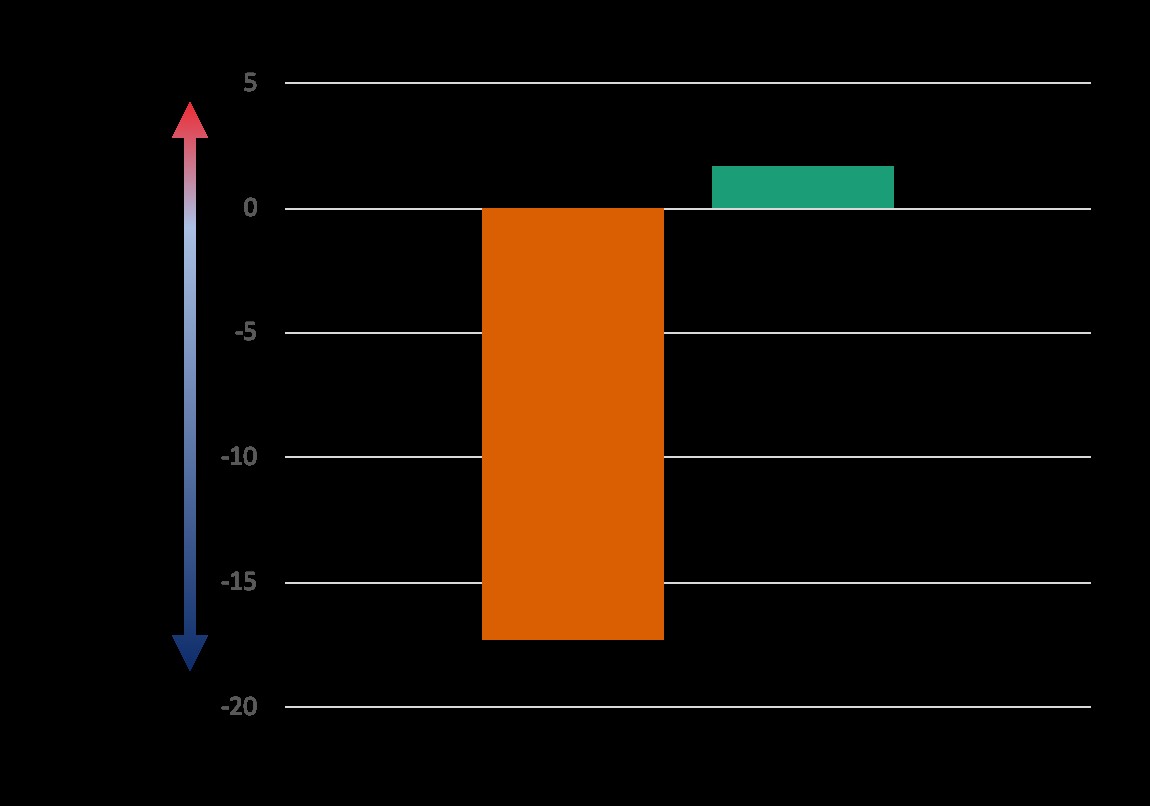