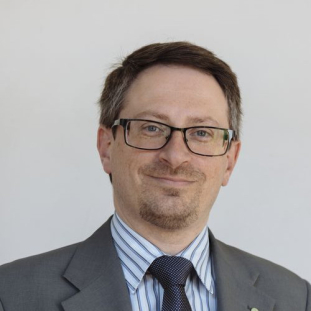 Marco Paggi received his Master's Degree in Civil Engineering in 2001 and his Ph.D. in Structural Engineering in 2005 from Politecnico di Torino, Italy. After a Post-Doctoral Fellowship at Politecnico di Torino (2005-2007), he became Assistant Professor of Structural Mechanics in the same University (2007-2013). He spent the year 2010 as an Alexander von Humboldt Fellow in the Institute of Continuum Mechanics of the Leibniz University of Hannover, Germany. He has been appointed Associate Professor (November 2013-December 2017, direct appointment as an ERC principal investigator) and Full Professor (December 2017-present) of Structural Mechanics at the IMT School for Advanced Studies Lucca, Italy, where he is the Director of the Research Unit MUSAM - Multi-Scale Analysis of Materials, and of the experimental laboratory MUSAM Lab. He serves as elected member of the Academic Council (November 2013-December 2015; March 2017-present) and he has been appointed Director's Delegate for Research (December 2015-October 2021) and representative of the IMT School in the Executive Board of the Joint Technology Transfer Office (February 2016-October 2021).