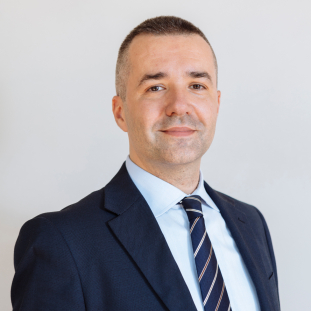 Gustavo Cevolani is Assistant Professor in Logic and Philosophy of Science (M-FIL/02).

He graduated in Philosophy at the University of Bologna, where he also obtained his Ph.D. in Philosophy of Science in 2005. His research interests are in general philosophy of science, formal epistemology and the methodology of social sciences. He has published extensively in these areas, with a focus on rational decisions in scientific and ordinary reasoning, the notion of cognitive progress, and the emergence and evolution of social institutions.

His approach combines conceptual analyses, formal methods (probability, decision and game theory) and results from the psychology of reasoning, cognitive science, and social sciences in general.