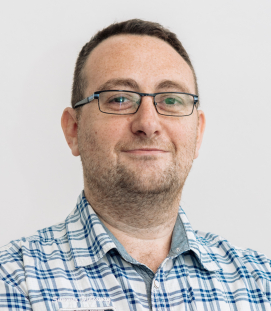 He has been co-founder of the Computer Security Laboratory (CSec) at DIBRIS. He is co-founder and CRO of Talos, a spin-off of DIBRIS focused on Cybersecurity.